Why K-Pop is so popular?

K-pop is taking the world by storm, you can not spend a day on social media without coming across a K-pop video. Ingenious approaches to music videos, what it means to be talented, and pure hard work set K Pop apart from any other genre. Here are the reasons which make K pop so uniquely popular.

Another way that K Pop keeps amassing fans is by utilizing strong storytelling in many songs and music videos. A perfect example would be the story BTS is telling throughout their music videos for over two years now.

Unlike young western pop stars who often grow famous in a short period of time, idols are usually trained and mentored by managers or agents for years before recording their first song. Intensive training, never less than a year, make these young artists excellent performers by the time they debut.

Not only are idols very talented, incredibly hard workers, and star in perfectly executed music videos, they often mix other cultures into their songs. Singers frequently mix in English sayings with their lyrics. This also makes their music more appealing to the western audience.

Additionally, K pop artists almost always act as well as sing. While you can certainly find stars who don’t act very well, usually idol is just as skilled as an actor as they are as a singer and dancer.

K Pop is also well known for its unique, extravagant, and eye-popping personalities. Idols often showcase their fun personalities at variety shows and many livestreams. 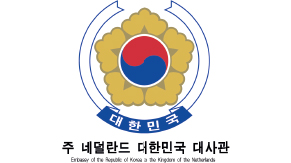 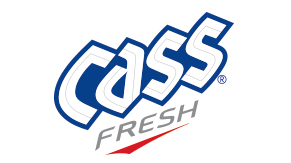 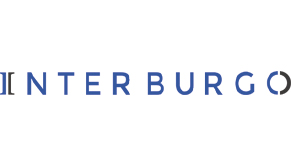 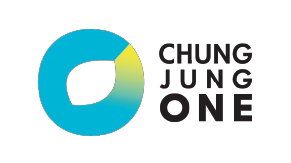